The loser does not have to pay the winner’s attorney fee in a will contest, if the protest to the will was made before the will was admitted to probate. It is important to seek legal advice quickly if you intend to contest a will. Once a will is admitted to probate, it is still sometimes possible to contest the will, but the loser has to pay the winner’s attorney fee. Wills can be contested on lack of proper execution, fraud, undue influence or competency.

The winner can be awarded an attorney fee in a trust lawsuit. The district court has the right to interpret the terms of a trust, make a trustee account to the heirs, remove a trustee or to set aside a trust which lacks proper execution, or was executed under fraud, undue influence or while incompetent. The judge has discretion to award an attorney fee to the winner. The attorney fee can be ordered paid out of the trust estate itself or against the loser individually. 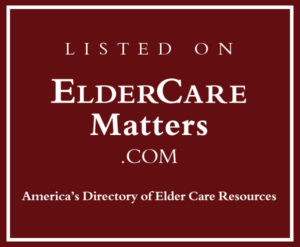